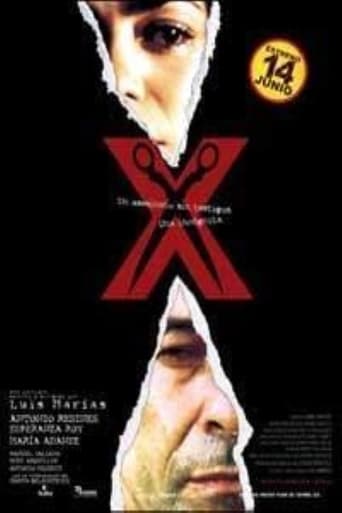 The film tells the obsession of a policeman to find out who is the murderer of a young homosexual. The character played by Antonio Resines, is a cop who gets up in a strange house with a huge hangover and has no memory of what he did last night, when the homosexual was killed. He is the prime suspect. 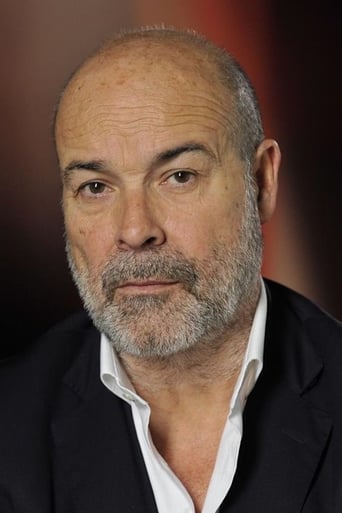 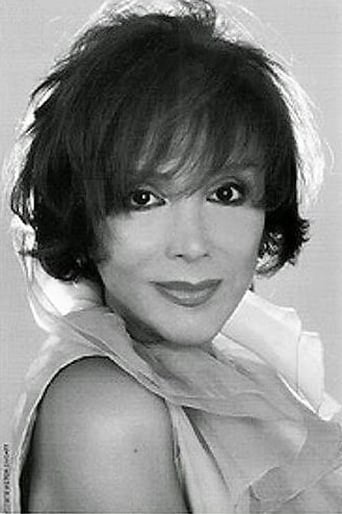 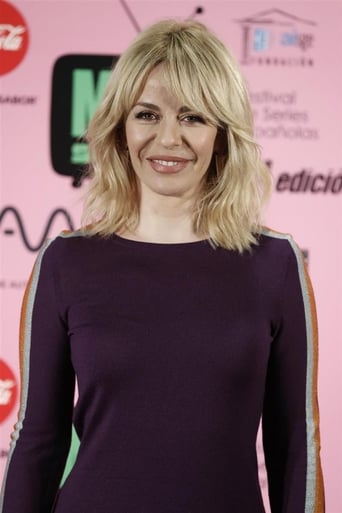 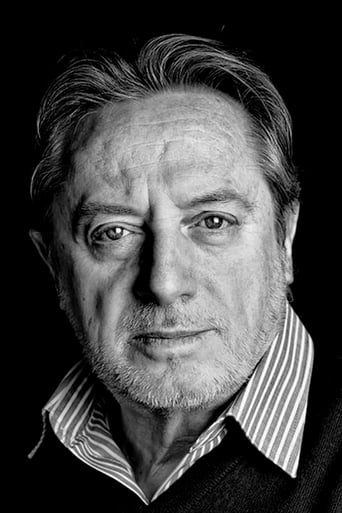 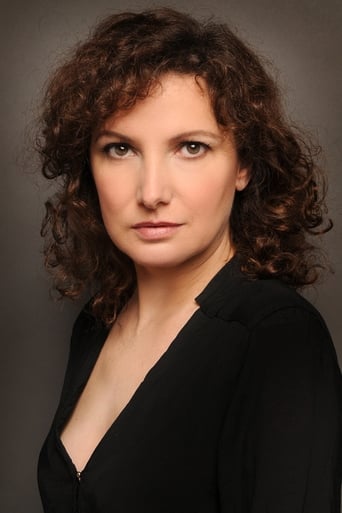 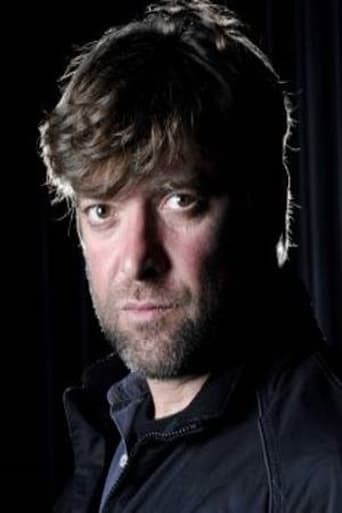 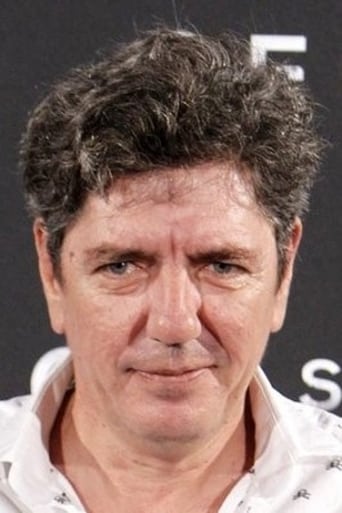 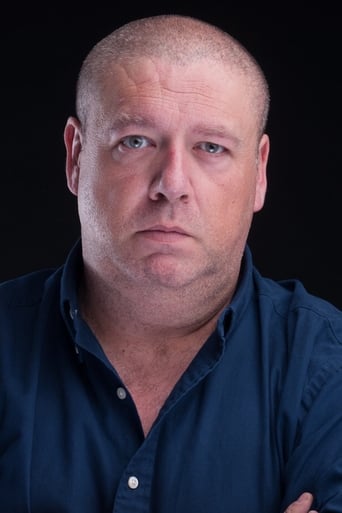 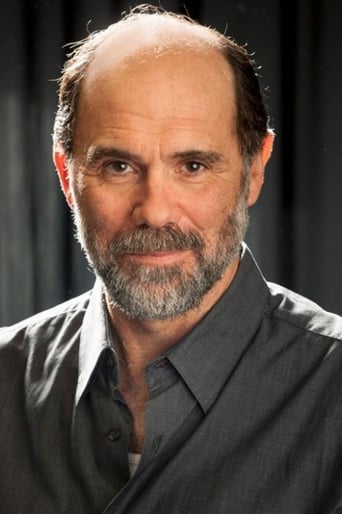 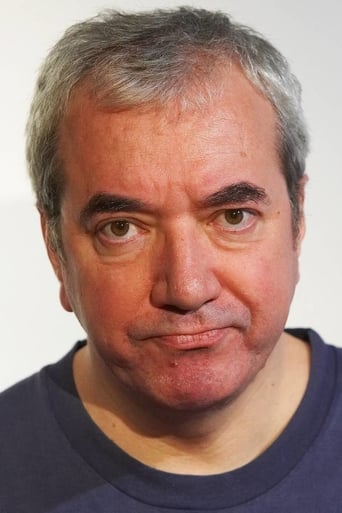 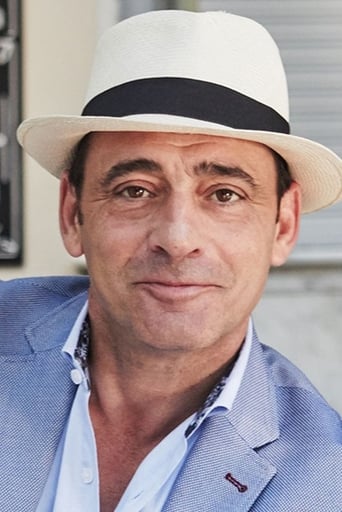 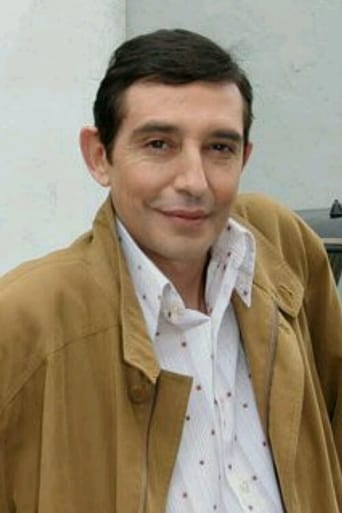 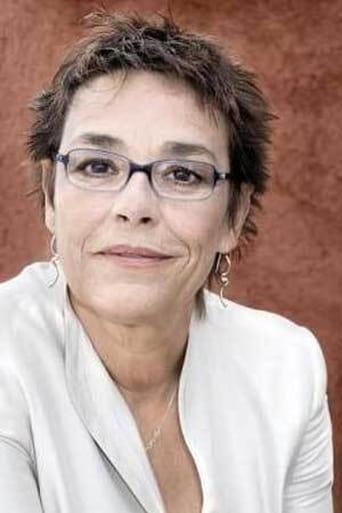 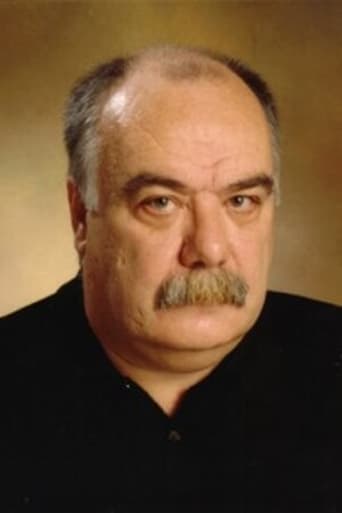 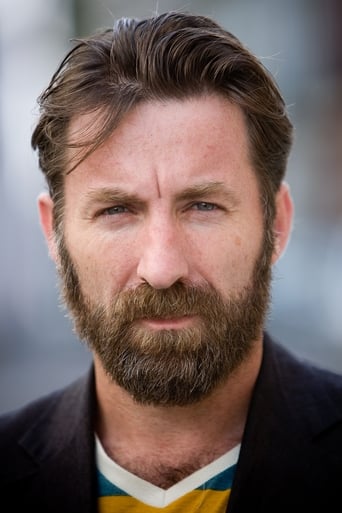 Write a review for X