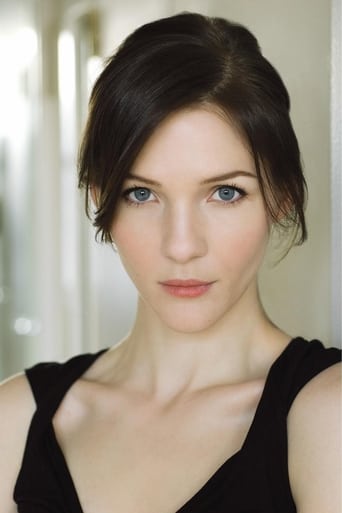 From Wikipedia, the free encyclopedia Jessica "Jessie" Collins (born March 8, 1983 height 5' 6" (1,68 m)) is an American actress. Collins was born in San Antonio,Bexar County, Texas. She is one of four sisters, all of whom are involved in the arts. For much of her childhood, she and her family resided in rural Los Angeles, Texas. Collins attended Tom C. Clark High School in San Antonio,graduating in 2001. She attended Juilliard, graduatingin 2005. Collins has portrayed the roles of Natalie Davis, the psychopath serial killer The Miniature Killer, on CSI: Crime Scene Investigation and social worker Lizzie Miller on the ABC's The Nine.She portrayed Maggie Young on the AMC original series Rubicon.