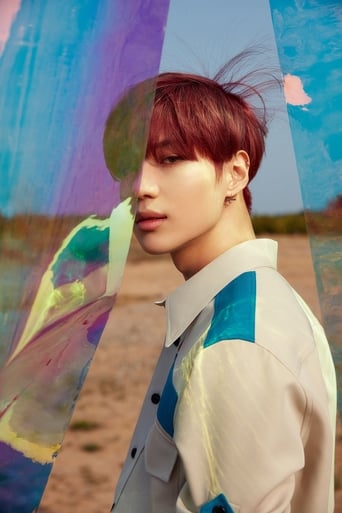 Lee Tae-min (Korean: 이태민; born July 18, 1993), better known by the mononym Taemin, is a South Korean singer, actor, dancer, and songwriter. He debuted at age 14 as a member of the group SHINee in May 2008, and his success and artistic impact have led him to be called the "Idol's Idol". He began his acting career in 2009 with MBC's comedy Tae-Hee, Hye-Kyo, Ji-Hyun as Junsu. Taemin began his solo career in 2014 with his first extended play, Ace. It peaked at number one on South Korea's Gaon Album Chart and its lead single "Danger" reached number 5 on the Gaon Weekly Digital Chart. His first studio album, Press It (2016), charted at number one on the Gaon Album Chart. In July 2016, Taemin released his second extended play, Solitary Goodbye, and made his solo debut in Japan. In 2017, Taemin released his second full Korean album, Move; the title track gained attention thanks to its distinctive choreography. Move-ing, the repackaged album, followed on December 10, 2017, with the self-written "Day and Night" as the title track. In 2018, Taemin released his first full Japanese album, Taemin, which coincided with his first tour in Japan. In February 2019, Taemin released his second Korean mini-album, Want, with a title track of the same name. He became a member of SM Entertainment's supergroup SuperM in 2019.