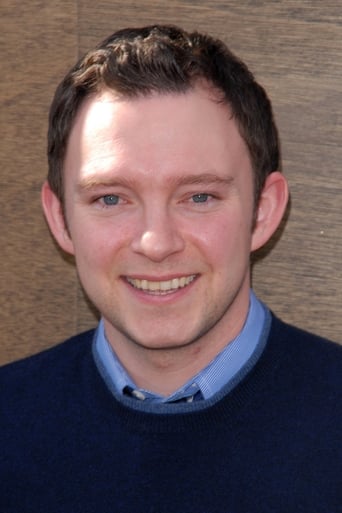 ​From Wikipedia, the free encyclopedia Nathan "Nate" Corddry (born September 8, 1977) is an American actor best known for his television roles on programs such as Studio 60 on the Sunset Strip, The Daily Show, United States of Tara and Harry's Law. He played Private First Class Loudmouth in the HBO miniseries The Pacific (TV miniseries). He is the younger brother of actor/comedian Rob Corddry. Description above from the Wikipedia article Nate Corddry, licensed under CC-BY-SA, full list of contributors on Wikipedia.