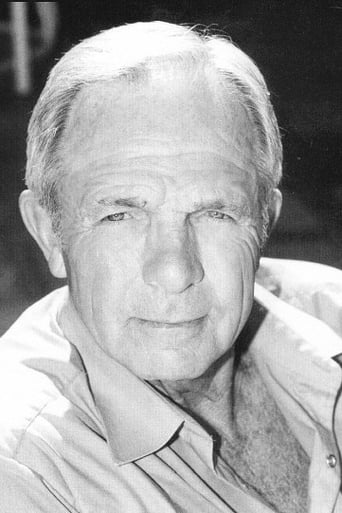 Loren Janes was an American stuntman, notable for his work in Hollywood films, particularly those starring Steve McQueen, including Bullitt, Nevada Smith, and The Hunter. He also co-founded the Stuntmen's Association of Motion Pictures in 1961. In 1956, he was the first civilian to enter the United States Olympic Trials for pentathlon; he also competed in 1964. He is a member of the Hollywood Stuntmen's Hall of Fame. Description above from the Wikipedia article Loren Janes, licensed under CC-BY-SA, full list of contributors on Wikipedia