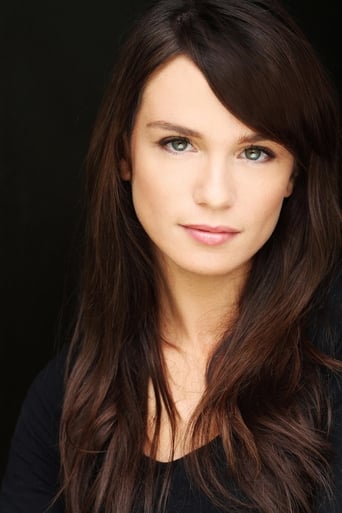 Gwendoline Taylor is an actress from New Zealand. She first appeared on screen in 2007 in Show of Hands, which was filmed in her hometown of New Plymouth. In 2008, Gwendoline moved to Auckland to study post-production at South Seas Film & Television School, where her tutors insisted that she belonged in front of the camera. In 2012, she was cast as Sibyl in Spartacus: War of the Damned, a television series on the Starz network. She has made a number of appearances in short films and on the series Go Girls. Her other film credits include a featured role as Emily in Sione's 2: Unfinished Business, the sequel to the NZ smash hit Sione's Wedding. en.wikipedia.org · Text under CC-BY-SA license