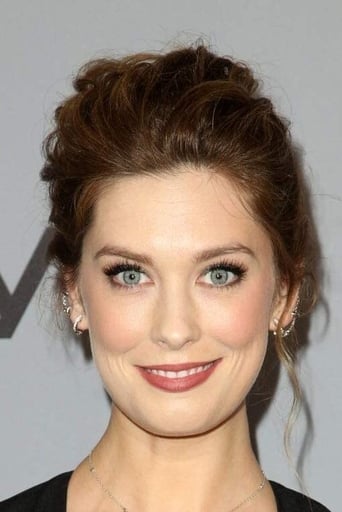 Briga Heelan is an American actress and comedian. She is best known for her work on the sitcoms Cougar Town, Ground Floor, and Undateable. Heelan initially thought she was going to be in musical theatre. She first met her Ground Floor co-star, Skylar Astin, at a musical theatre convention. Heelan's break-out TV role was on Cougar Town. She is credited as being a recurring character on Undateable and appears in three episodes plus the pilot. She was able to shoot both Bill Lawrence-helmed Ground Floor and Undateable simultaneously, as both comedies are multi-camera, which require fewer production days than single-camera days. On Heelan's role in Ground Floor, TV critic Alan Sepinwall said Heelan is "simply terrific as Jenny: warm and quirky while always feeling like a strong and independent character". The Los Angeles Times said Heelan "makes Ground Floor watchable", describing her as "remarkably alive and in the moment; she makes real all that she touches. I could easily recommend tuning in just to watch her work – and hereby do."