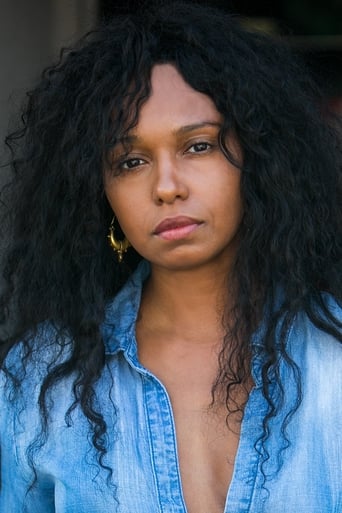 China Shavers (born June 16, 1977) Is an American actress best known for her supporting roles as Brooke Harper on the high school drama Boston Public[1] and as Dreama on the supernatural sitcom Sabrina, the Teenage Witch. Career Shavers had a recurring role on the TV series ER. Her guest-star appearances include roles in Beverly Hills, 90210, The District, Girlfriends and Sleeper Cell, among others. She appeared in films like National Lampoon's Adam & Eve, The Glass House, Not Another Teen Movie and Dorm Daze 2.