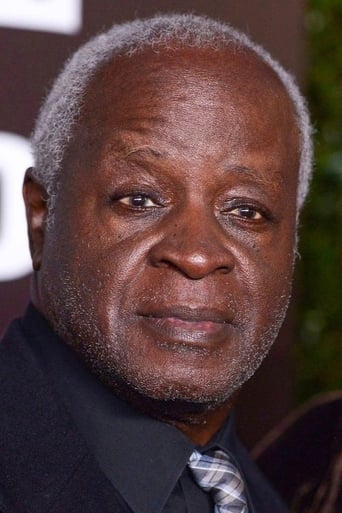 ​From Wikipedia, the free encyclopedia.   Arthur James "Art" Evans (born March 27, 1942) is an American actor who has made multiple film and television program appearances over the span of three decades. Evans was born in Berkeley, California. His acting career, spanning over 30 years, started with Frank Silvera's Theater of Being in Los Angeles. He took a starring role in The Amen Corner which transferred to Broadway in 1965. His first uncredited acting performance in film was Claudine in 1974. His first credited role was in Chico and the Man as Bubba in the episode "Too Many Crooks" which aired in 1976. He is probably best known for his role as Leslie Barnes in the action 1990s films Die Hard 2: Die Harder in which he plays an air traffic control tower employee at Dulles International Airport that helps LAPD detective John McClane, played by Bruce Willis, stop terrorists from crashing planes. Evans has also appeared in Fright Night and Fright Night II as well as many appearances in a variety of television shows such as MAS*H and Hill Street Blues. In 1984, Evans co-starred in the all-star African-American drama "A Soldier's Story" as the memorable brown-nosing character Wilkie. His talents for many instruments came in handy when playing Blind Lemon Jefferson in the movie Leadbelly. Also starred in the music video for Stevie Wonder's "Go Home". In 2010 Art Evans can be seen in Anderson's Cross playing the Grandfather of the lead character Nick Anderson. Description above from the Wikipedia article Art Evans, licensed under CC-BY-SA, full list of contributors on Wikipedia.