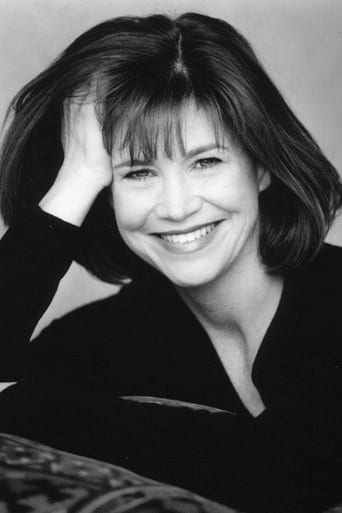 Sarah Rush (born Sarah Kathleen Rush) is an American actress, best known in television for her work in the original Battlestar Galactica. She narrated and starred in the 2005 documentary The Bituminous Coal Queens of Pennsylvania produced by Patricia Heaton and directed by David Hunt, which won the 2006 Heartland Film Festival Award. Rush was herself crowned Coal Queen in 1972. She is a member of the Actor's Studio, an acting student of Uta Hagen and Milton Katselas, and is a BFA in Theatre summa cum laude graduate from the Pennsylvania State University. She is married to Fred Bova (1999–present) and has one daughter, Amanda Grace. From Wikipedia, the free encyclopedia