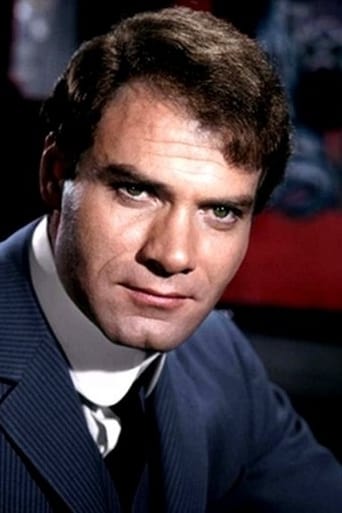 Christian Marquand (15 March 1927 – 22 November 2000) was a French actor, screenwriter and film director. Born in Marseille, he was born to a Spanish father and an Arab mother, and his sister was film director Nadine Trintignant. He was often cast as a heartthrob in French films of the 1950s. Marquand's first film appearance was in 1946, as a footman in Jean Cocteau's Beauty and the Beast (La Belle et la Bête). After a few more small parts, he was prominently featured in Christian-Jaque's Lucrèce Borgia (1953) as one of Lucrezia's lovers, and as an Austrian soldier in Luchino Visconti's Senso (1954). In 1956, he was directed by Roger Vadim in And God Created Woman (Et Dieu... créa la femme) opposite Brigitte Bardot. That film's success led to starring roles in the movies No Sun in Venice (1957), Temptation (1959), and The Big Show (1960) and leads opposite actresses Maria Schell, Jean Seberg, and Annie Girardot. In 1962, Marquand appeared as French Naval Commando leader Philippe Kieffer in Darryl F. Zanuck's World War II movie The Longest Day, which led to further roles in international productions such as Behold a Pale Horse (1964), Lord Jim (1965) and The Flight of the Phoenix (1965). He appeared in feature films and television throughout the 1970s, and played a French plantation owner in Francis Ford Coppola's re-edited Vietnam war epic Apocalypse Now Redux (1979/2001). His last performance was in a 1987 French TV mini-series. He directed two films, Les Grands Chemins (1963) and the all-star sex farce Candy (1968). Marquand was married to French actress Tina Aumont from 1963 to 1966, marrying her when she was 17 and he was 36. In the 1970s, he lived with French actress Dominique Sanda, 21 years his junior, with whom he had a son, Yann. He was a close friend of Marlon Brando, who named his son Christian after him, as did French director Roger Vadim. Marquand died near Paris of Alzheimer's disease, aged 73. Source: Article "Christian Marquand" from Wikipedia in english, licensed under CC-BY-SA 3.0.