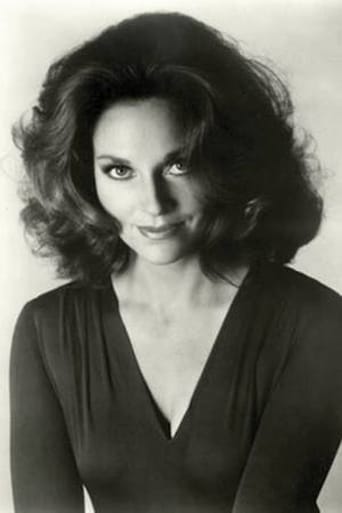 Lee Ann Meriwether (5' 8½" or 1.74 m) was born on May 27, 1935 (Gemini) in Los Angeles, California, USA is an American actress, former model, and the winner of the 1955 Miss America pageant. Her trademarks are Natural Auburn hair, Light blue eyes, and a seductive deep voice. She married Frank Aletter on April 20, 1958, had two daughters, actresses Kyle Aletter and Lesley Aletter, then divorced sometime in 1974. She married Marshall Borden on September 21, 1986 and is currently still married (no children). Today, sexy Lee Meriwether is best remembered for her roles in a few science fiction/fantasy cult productions made between 1966 and 1969. Batman: The Movie (1966), Star Trek (1966), The Time Tunnel (1966) and Land of the Giants (1968). Firstly Batman: The Movie (1966), in which she played both evil Catwoman and not-so-evil Kitka, who has a romance with Bruce Wayne (Adam West). Then came 30 episodes of Irwin Allen's The Time Tunnel (1966) series, in which she played a scientist named Dr. Ann MacGregor, where she mostly performed with Whit Bissell (General Kirk), both attempting to help two time travelers who were lost in time. In one episode, The Time Tunnel: The Kidnappers (1967), Ann was taken away from her normal setting and transported into the distant future. However, Meriwether once reported that she spent a lot of the series acting to a screen in the Time Tunnel complex, a screen that was meant to feature the two time travelers, but in reality featured nothing at all. So she was reacting to nothing a lot of the time. Then came the Star Trek (1966) episode, Star Trek: That Which Survives (1969), where she played Losira, an alien being who stalks the Enterprise crew and attempts to kill them. And finally, she was back with Irwin Allen again with the Land of the Giants (1968) episode, Land of the Giants: Rescue (1969). In this, she played the concerned "giant" mother of kids who were trapped underground and needed to be rescued by the Earth "little people". She was also known for her role as Betty Jones, the crime-solving partner in the long-running 1970s crime drama, Barnaby Jones. The role earned her two Golden Globe Award nominations in 1975 and 1976, and an Emmy Award nomination in 1977. She is also known for her role as John Schuck's long-haired wife, Lily Munster, in the popular 1990s sitcom The Munsters Today. Meriwether currently is still working in television to this day and has a recurring role as Ruth Martin on the daytime soap opera All My Children.