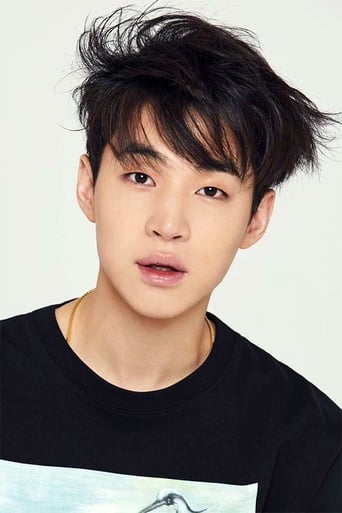 Henry Lau, commonly referred to as Henry, is a Canadian singer, dancer, musician, songwriter, composer, entertainer, model and actor mostly active in South Korea and China. He debuted in 2008 as a member of Super Junior-M. Aside from group activities, he has also produced several songs for various artists, television dramas and is a part of a composing team Noize Bank. In June 2013, Lau debuted as a solo artist with his first extended play, Trap. It peaked at #2 on South Korea's Gaon Album Chart and spawned the single with the same name, which peaked at 28 on South Korea's Gaon Digital Chart, also peaked at #18 on the Billboard Korea K-Pop Hot 100 Weekly singles. In April 2018, Lau left SM Entertainment following the expiration of his contract with them and effectively left Super Junior-M. In July 2018, Lau established his own studio, Henry Workshop. Later that year, he joined Monster Entertainment Group and signed with Korean label AXIS.