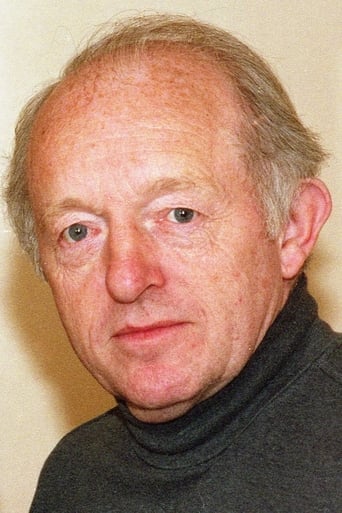 Paul Newton Edward Daniels was an English magician and television presenter. Daniels achieved international fame through his television series The Paul Daniels Magic Show, which ran on the BBC from 1979 to 1994. He was known for his catchphrase of "You'll like this ... not a lot, but you'll like it" and also for his marriage to his assistant Debbie McGee. He was awarded the "Magician of the Year’" Award by the Academy of Magical Arts in 1982, the first magician from outside the United States to receive it. He also won the Golden Rose of Montreux in 1985.