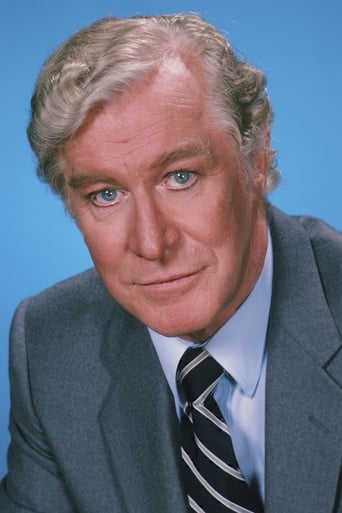 From Wikipedia, the free encyclopedia Edward Mulhare was an Irish popular television leading man from 1956 to 1995. Born at 22 Quaker Road, Cork City, County Cork, Ireland, and educated by the Irish Christian Brothers, Mulhare intended to study medicine, but was sidetracked by a growing interest in acting. After acting in various Irish venues including The Gate Theatre in Dublin, he moved to London where he worked with Orson Welles and John Gielgud. His best-known stage role was as Professor Higgins in the original Broadway production of My Fair Lady, taking over from Rex Harrison in 1957. His first television appearance was in 1956 in a production of The Adventures of Robin Hood, but he is more well known for his starring roles in two television series, The Ghost & Mrs. Muir (again following Rex Harrison, who had played The Ghost in the film on which the series was based) and as Devon Miles in Knight Rider (both the original 1980s television series and a 1991 TV movie), as well as many guest starring performances on other programmes. He also guest-starred in one episode of the original Battlestar Galactica. He was a guest panelist on the TV panel show "What's My Line?" in 1958. In the mid 1980s, Mulhare hosted a television series, Secrets of the Unknown. The show dealt with the supernatural aspects of historical events,took place inside of a fictional, isolated castle. The main set room, which contained various displays and faux computer consols, helped to illustrate details of the subjects that were covered. These included the ocean liner RMS Titanic, Amelia Earhart, the rigid airship Hindenburg, dreams and nightmares, Stonehenge, the pyramids, ghosts, volcanoes, life after death, UFOs, and others. In addition to pre-recorded interviews with guests, actors in period attire were used to portray people within the subject material. The series is still a cult favorite among sci-fi fans and history buffs. He starred in a number of films in his career including Megaforce and Out to Sea. His final role was on Baywatch Nights alongside former Knight Rider co-star David Hasselhoff in 1997. Description above from the Wikipedia article Edward Mulhare, licensed under CC-BY-SA, full list of contributors on Wikipedia.