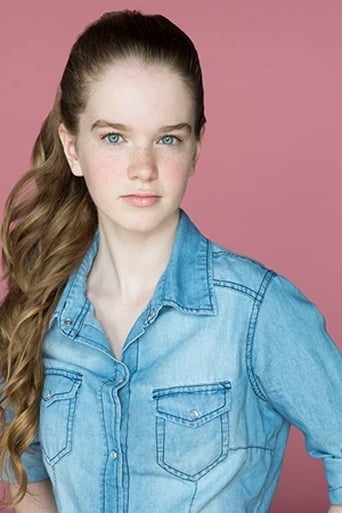 Summer H. Howell (born 22 May 2004) is a Canadian actress. She began her acting career at the age of 8 when she was cast as Alice in the horror film Curse of Chucky (2013) directed by Don Mancini. For this leading role, Summer was able to work closely with Fiona Dourif, Danielle Bisutti and Brennan Elliott and was nominated and won her first Joey acting award for her performance. Shortly after that film, she was cast to play Nascien in the Action, Sci-Fi thriller Garm Wars: The Last Druid (2014) directed by Mamoru Oshii which featured Lance Henriksen and Kevin Durand.