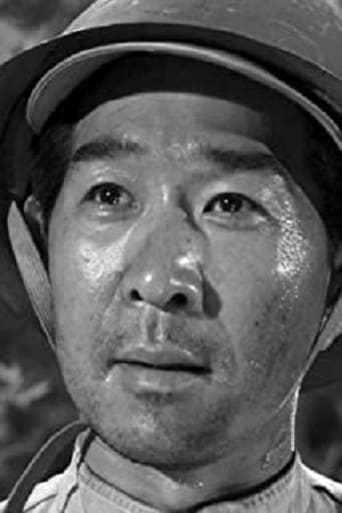 From Wikipedia, the free encyclopedia Dale Ishimoto (April 3, 1923 – March 4, 2004) was an American actor of Japanese descent. He was born in Delta, Colorado in 1923 and was raised in Guadalupe, California. After being sent to the Gila River internment camp in Arizona, Ishimoto volunteered to fight in World War II, joining the 442nd Regimental Combat Team. After two years, he was awarded a Purple Heart and given a medical discharge. After starting a business in Chicago, he moved back to California, where he grew up, and started his acting career by acting at the Altadena Playhouse. He became a "familiar figure" for playing "villainous Japanese soldiers". Over the course of his career, he acted in a wide variety of movies, such as a Japanese army captain in Beach Red (1967), a Korean doctor in MASH (1970), a karate instructor in Superchick (1973), and as Vice Admiral Boshiro Hosogaya in Midway (1976). He became famous in the late 1990s for his appearances in television commercials for Nissan in which he portrayed Yutaka Katayama, the company's former president. He also appeared in one episode of Wanted:Dead or Alive"