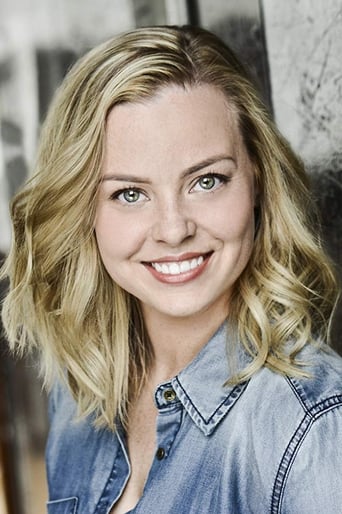 ​From Wikipedia, the free encyclopedia.   Tabitha Lupien (born circa 1988) is a Canadian actress and competitive dancer trained in ballet, tap, jazz, pointe, hip hop, and acrobatics. She trains with her sisters Lindsay and Samantha and her brother Isaac at the Canadian Dance Company, owned by her parents Allain and Dawn, located in Oakville, Ontario. She is best known for her role as Julie Ubriacco from Look Who's Talking Now. She had a minor role in the 2007 film version of Hairspray as Becky. Description above from the Wikipedia article Tabitha Lupien, licensed under CC-BY-SA, full list of contributors on Wikipedia.