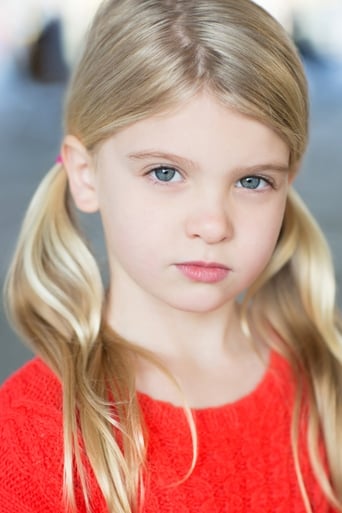 London Fuller is an American youngster actress. Her first official acting position came at 4 months old, when she worked with her twin sister, Sedona Fuller, on a public ADT Security business. Her first co-featuring credit was procured at only a half year old, when the twin entertainers played infant Emma in the first "Child Daddy" pilot for ABC Family. London, alongside Sedona proceeded to do a few extra advertisements, just as two scenes of NBC's "Parenthood" and a scene of FOX's "The Orville."