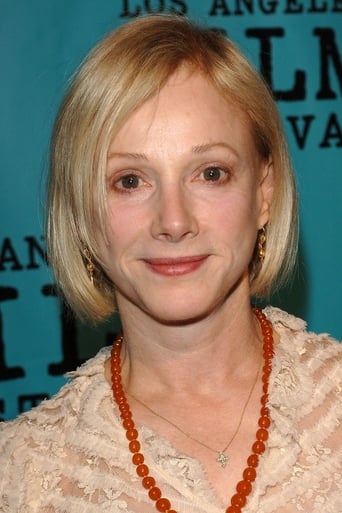 Sondra Locke (May 28, 1947 - November 3, 2018) was an American actress, singer and film director. She made her film debut in The Heart Is a Lonely Hunter (1968), for which she was nominated for an Academy Award for Best Supporting Actress. From 1976 to 1983, she appeared in six films with then partner Clint Eastwood, starting with The Outlaw Josey Wales, and ending with the fourth Dirty Harry film, Sudden Impact, where she played a serial killer seeking revenge for a past rape. Description above from the Wikipedia article Sondra Locke, licensed under CC-BY-SA, full list of contributors on Wikipedia.