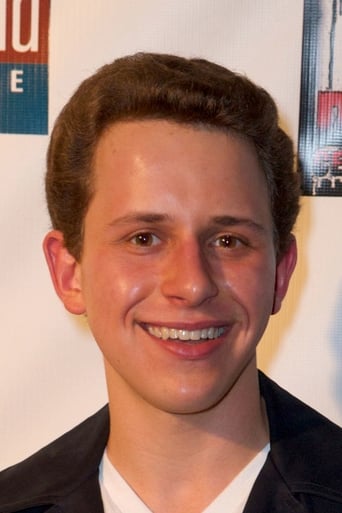 From Wikipedia, the free encyclopedia. David Dorfman (born February 7, 1993) is an American actor. He portrayed Aidan Keller in the 2002 horror film remake The Ring, and its 2005 sequel The Ring Two. His other film roles include Sammy in Panic, Joey in Bounce, and Jedidiah Hewitt in The Texas Chainsaw Massacre. He has also portrayed the character "Charles Wallace Murry" in the film version of A Wrinkle in Time. In 2008, Dorfman appeared in the film Drillbit Taylor. He has been cast alongside Thomas Haden Church in Zombie Roadkill. Description above from the Wikipedia article David Dorfman, licensed under CC-BY-SA, full list of contributors on Wikipedia.