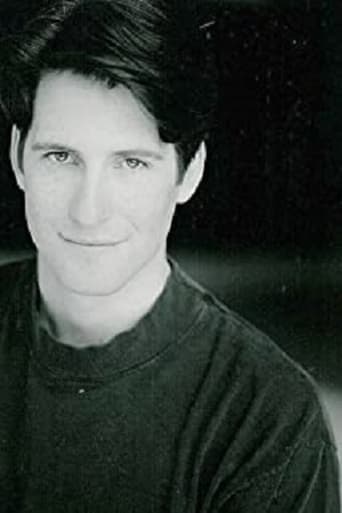 Rick Roberts (born November 13, 1965, in Hamilton, Ontario, Canada) is a Canadian actor. His most substantial role to date is as Donald D'Arby in the series Traders, for which he was nominated for a Gemini Award. He played Elizabeth Berkley's husband in the Lifetime made-for-television movie Student Seduction. Roberts has also appeared in L.A. Doctors and An American in Canada. Most recently he played Dennis MacDonald on Family's Life with Derek, and the role of explorer John Rae in the 2008 docudrama Passage. He also played the role of Jim Jones in Jonestown: Paradise Lost which aired on the History Channel and the Discovery Channel. He also played the evil Brooks in Eloise at Christmastime. Description above from the Wikipedia article Rick Roberts, licensed under CC-BY-SA, full list of contributors on Wikipedia