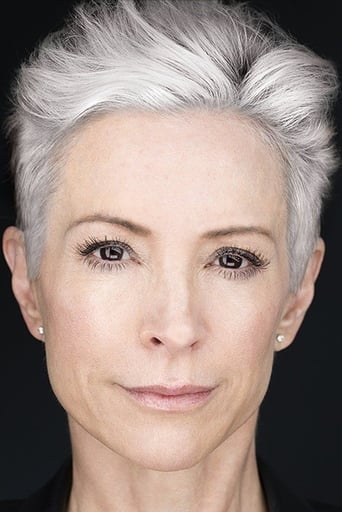 From Wikipedia, the free encyclopedia Nana Visitor (born Nana Tucker on July 26, 1957) is an American actress, known for playing Kira Nerys in the television series Star Trek: Deep Space Nine and Jean Ritter in the television series Wildfire.Nana Tucker was born July 26, 1957 in New York City,the daughter of Nenette Charisse, a ballet teacher, and Robert Tucker, a choreographer; she is a niece of actress/dancer Cyd Charisse. Visitor became pregnant by her Deep Space Nine co-star Alexander Siddig (also known as Siddig el-Fadil) in 1996, and the pregnancy was incorporated into a DS9 storyline, beginning in the fourth season episode "Body Parts",which premiered in June 1996. She gave birth to her son, Django El Tahir El Siddig, during production of the episode "The Assignment", though her character would remain pregnant until the fifth season episode "The Begotten", which premiered in January 1997. Visitor and Siddig married in June 1997 and divorced in April 2001. In early 2002, Visitor became engaged to Matthew Rimmer, company manager for the musical Chicago, and they wed in April 2003.