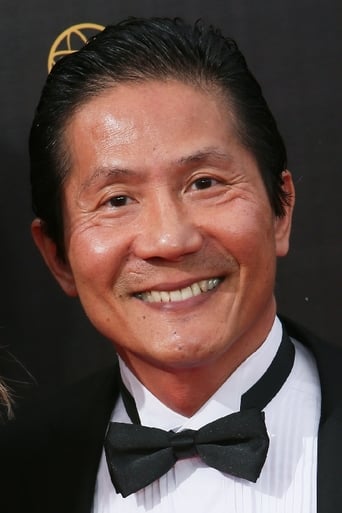 Phil Tan was born in Singapore where he spent his childhood and then at the age of five moved to the UK. Phil started off his athletic career as a gymnast where he became the British Youth Tumbling champion and a member of the British squad for many years. Years later after getting into martial arts, Phil also became the Men's British Tae Kwon do Champion.  Phil's first break in film, was as an actor and fight choreographer in a film called Le complot diabolique du docteur Fu Manchu  (1980) with Peter Sellers. Afer that came a year on Greystoke, la légende de Tarzan (1984), also as an actor and trainer forChristopher Lambert. Phil was then contacted by Steven Spielberg and Robert Watts to train the pricipal actor 'Jonathan Ke Quanin' for Indiana Jones et le temple maudit(1984). He was then invited to become a member of The British Stunt Register in 1986. That was the start of Phil's stunt career. Now Philip Tan lives in LA and works as a 2nd Unit Director, stunt and fight co-ordinator on some of Hollywoods bigget movies. - IMDb Mini Biography By: Philip Tan