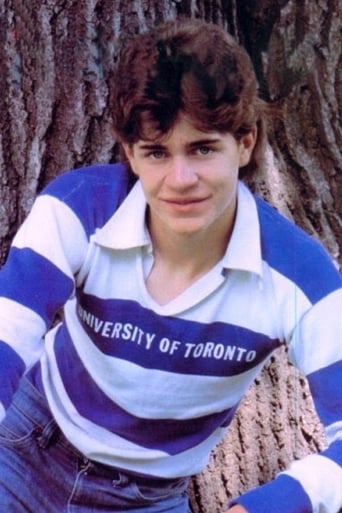 Christopher Makepeace (born April 22, 1964) is a Canadian actor, known for his starring roles in the coming-of-age film My Bodyguard (1980) and comedy horror Vamp (1986), and supporting roles in the screwball comedy Meatballs (1979) and the dystopian sci-fi film The Last Chase (1981), during his teen and young adult years. Description above from the Wikipedia article Chris Makepeace, licensed under CC-BY-SA, full list of contributors on Wikipedia.