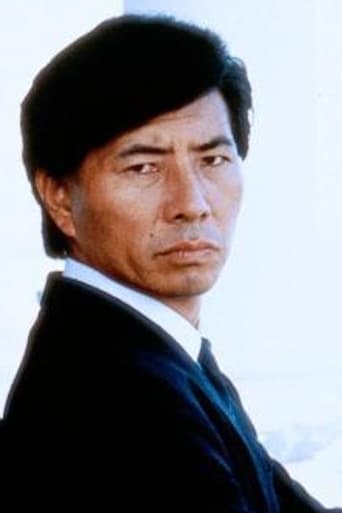 From Wikipedia, the free encyclopedia Sho Kosugi (born Shōichi Kosugi; June 17, 1947) is a Japanese martial artist with training in shindō jinen-ryū karate who gained popularity as an actor during the 1980s, usually playing a ninja. He is the father of Kane Kosugi and Shane Kosugi. After taking a hiatus from film, he started a taiko group in California. In Japan, he also runs an internationally oriented group of martial arts acting schools known as the Sho Kosugi Institute. It is common for Kosugi to have his sons co-star in movies when the plot includes family relations. Films in which Kosugi's sons perform alongside their father include Black Eagle, Revenge of the Ninja, and Kabuto (aka Shogun Warrior). Description above from the Wikipedia article Sho Kosugi, licensed under CC-BY-SA, full list of contributors on Wikipedia. ​