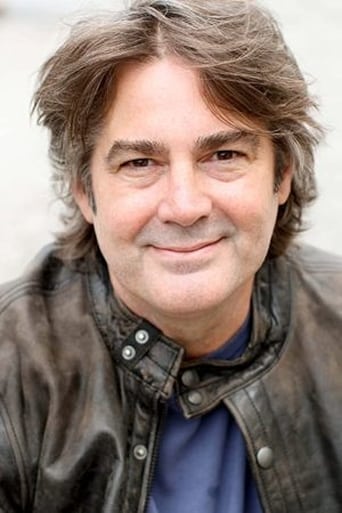 Stephen Caffrey has been a stage actor in New York, Los Angeles and across the country for over 30 years. On Film and Television he starred in and directed the series "Tour of Duty" for over 3 seasons on CBS. He received an Emmy nomination for his year on "All my Children" and has had leading roles in many TV movies and mini-series, including Sundance Film Festival winner "Longtime Companion". He also has numerous guest star appearances including the famous "Yada Yada" episode of "Seinfeld". More recently he was seen in "Cinema Verite" on HBO, as well as a recurring role on NBC's "American Odyssey".