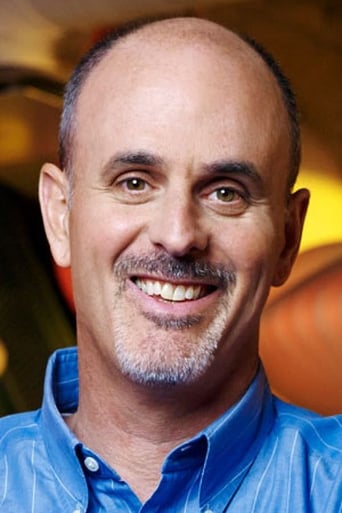 Daniel Gerson (August 1, 1966 – February 6, 2016) was an American screenwriter and voice actor, best known for his work with Pixar Animation Studios and Walt Disney Animation Studios. He co-wrote the screenplays of Monsters, Inc., Monsters University and Big Hero 6, which was reported to be his last film as screenwriter. Gerson contributed material to Chicken Little, Curious George, Cars, Meet the Robinsons, Up, Inside Out and Zootopia, as well as television shows including Misguided Angeles, Big Wolf on Campus and Something So Right. He also won a BAFTA award.