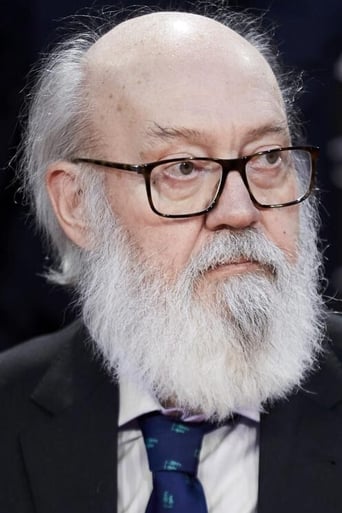 He became radio and television technician after abandoning his law studies. In 1969 he joined Spanish Television, doing reports and documentaries for information services (for five years conducted more than 500 features and documentaries). Between 1985 and 1987 he taught at the Faculty of Fine Arts from the University of Salamanca. After several short films in 1982 directed his first feature 'Pares y Nones', which would bring within the scope of the directors who cultivate the "Madrid comedy". His next film 'El Bosque Animado' (1987) opened a new phase in his career characterized by what can be termed as "absurd humor." 'Amanece que no es poco' (1989) and 'Así en el cielo como en la tierra' (1995) completes a kind of trilogy with the absurd humor as a common element.