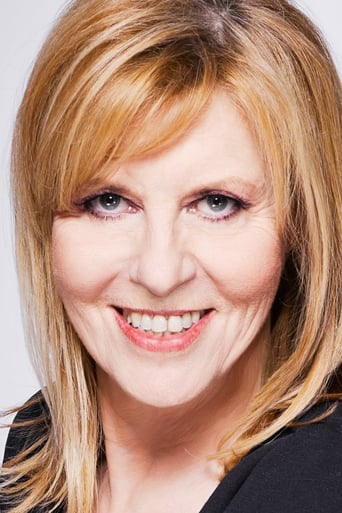 Chantal Ladesou (born 5 May 1948) is a French actress and comedian. Her grandfather, who led the municipal Orphéon of Tourcoing, wanted her to sing at a young age. Her father was a building entrepreneur and wanted her to continue his business; her mother, a Parisian, often took her and her brother in the French capital to see plays. She attended the drama school in North, at the age of 7. Having lost her mother in a car accident on the eve of her 16th birthday, her father instead boarded in Paris where she completed her studies and earned her bachelor's degree in 1968. She goes back to her hometown to train at the Conservatory of Lille and then in 1974 at the Cours Simon in Paris. She pays her ongoing doing odd jobs like selling hostess at Rank Xerox, where she met her future husband. She met her husband Michel Ansault who became her manager and with whom she had three children, two boys, Alix (who died in a car accident), Julien and a daughter, the actress Clémence Ansault. Her son Julien Ansault is married to Pauline Lefèvre. She was revealed to the public in participating to the TV Show La Classe in 1987. Source: Article "Chantal Ladesou" from Wikipedia in english, licensed under CC-BY-SA 3.0.