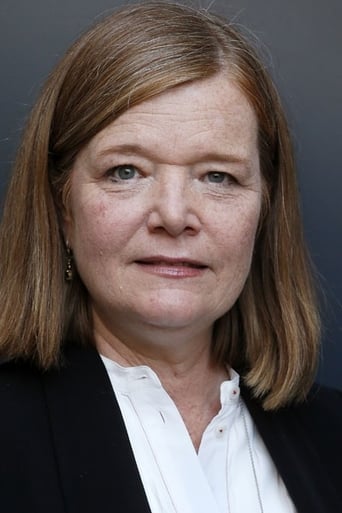 Anne Benoît is a French actress. She has appeared in more than 60 film and television productions since 1981. Benoît was trained at the Conservatoire de Versailles, under the direction of Marcelle Tassencourt. She later attended the Tania Balachova theatre school, and enrolled in workshops conducted by Antoine Vitez, Sophie Loucachevsky and Aurélien Recoing. She made her film debut in the 1981 film Schools Falling Apart (Le Bahut va craquer) directed by Michel Nerval. Source: Article "Anne Benoît" from Wikipedia in english, licensed under CC-BY-SA 3.0.