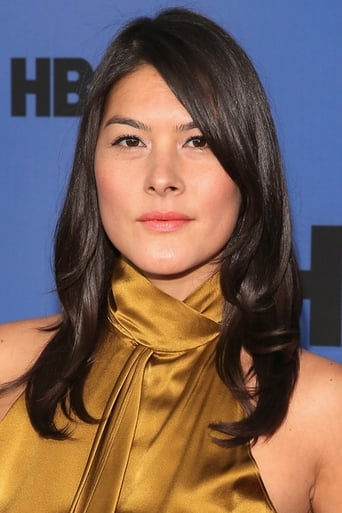 ​Peck was born in New York City, New York of Japanese, Irish, English, and Cherokee descent. She is a 1995 graduate of Fiorello LaGuardia High School of Music & Art and Performing Arts and a 1999 graduate of SUNY Purchase, earning a BFA in Acting. Peck was a member of TADA! Children's Theater Company from age 11 to age 14. She currently lives in New York City. Her biggest role thus far was in the 2006 movie Night at the Museum where she played Sacagawea, a role she reprised in the sequel, Night at the Museum: Battle of the Smithsonian. Peck was photographed by Bruce Weber for French Vogue in 1995 and for the cover of L'uomo Vogue in 1997. She performed 365 Days/365 Plays by award winning playwright Suzan-Lori Parks at the Joseph Papp Public Theater.