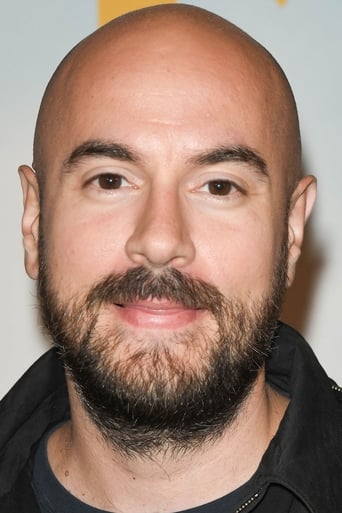 Kyan Khojandi (born 29 August 1982 in Reims, France) is a French comedian, actor and screenwriter born to a French mother and an Iranian father. He is best known for playing the main character in the television series Bref, which was broadcast on Canal+ from 2011 to 2012. He has one brother, Keyvan Khojandi, who plays the role of Kyan's brother in the Bref series. At 6 years old, Kyan entered the Music conservatory of Reims where he learned to play viola. He then entered the Cours Simon in Paris in 2004 where he studied theatre to become a professional comedian. He wrote his first texts in 2006, then started open stages and played in artists' opening shows. From March 2008 to February 2010, he appeared in the show La Bande-annonce de ma vie. Yassine Belattar gave him an opportunity to act in his shows "Le Belattar Show" and "On achève bien l'info" on France 4, which made him popular. He finalised his solo programme by playing small roles on the Parisian scene. From August 29, 2011 to July 12, 2012, he played the main character in the "Bref" series, which was broadcast 3 times per week at 8.30 pm as part of the French Canal+ show "Le grand journal". He also appeared in a few ads for French car parts and service station chain Norauto. Source: Article "" from Wikipedia in english, licensed under CC-BY-SA 3.0.