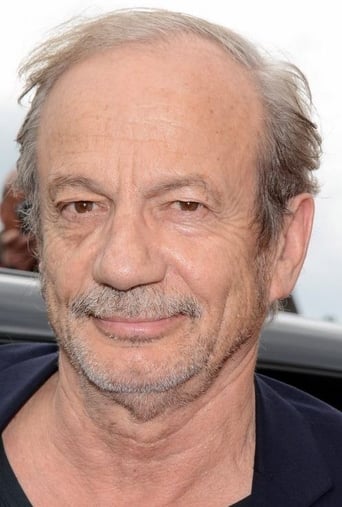 Patrick Chesnais (born 18 March 1947) is a French actor, film director and screenwriter. Patrick Chesnais was born in La Garenne-Colombes, Hauts-de-Seine. He was educated at the Lycée Pierre Corneille in Rouen. In 1989, he won the César Award for Best Actor in a Supporting Role for his performance in the film La Lectrice directed by Michel Deville. In 1994, he starred in Harold Pinter's Le Retour, and in 1992, in La Belle Histoire by Claude Lelouch. He starred in Hany Tamba's Melodrama Habibi in 2008. He is married to fellow actor Josiane Stoléru. Source: Article "Patrick Chesnais" from Wikipedia in english, licensed under CC-BY-SA 3.0.