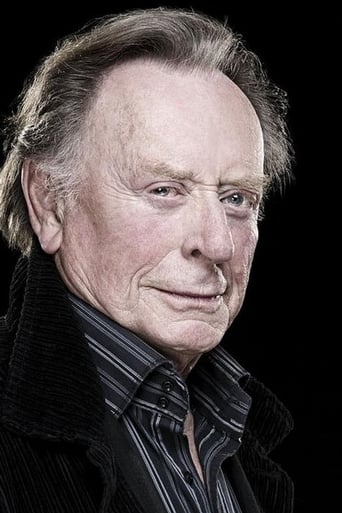 Bernard Yves Raoul Dhéran (17 June 1926 – 27 January 2013) was a French actor, who was active in film, television and theatre in a career spanning over six decades. Dhéran was well remembered in French cinema's as the French dub of David Niven, Anthony Hopkins, Christopher Plummer, Ian McKellen and Leslie Nielsen. He was also recognized in dubbing as the voice of Count Dooku in the animated series Star Wars: The Clone Wars, he also dubbed Christopher Lee's performance in Star Wars: Episode II – Attack of the Clones and Star Wars: Episode III – Revenge of the Sith. In 1961, Dhéran was inducted into Sociétaires of the Comédie-Française. He died at his home in Marrakech on the 27 January 2013, he had originally been commissioned to record his lines for Odin in the French dub of Thor: The Dark World, but due to his death Jean-Pierre Moulin (who is the official French dub of Hopkins) recorded the lines. Source: Article "Bernard Dhéran" from Wikipedia in english, licensed under CC-BY-SA 3.0.