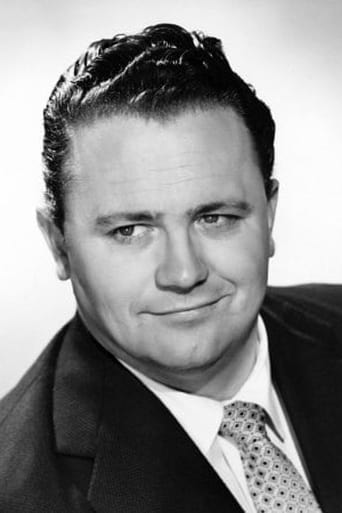 From Wikipedia Sir Harry Donald Secombe, CBE (8 September 1921 – 11 April 2001) was a Welsh comedian and singer. He played Neddie Seagoon, a central character in the BBC radio comedy series The Goon Show (1951–60). He also appeared in musicals and films and, in his later years, was a presenter of television shows incorporating hymns and other devotional songs. With the success of The Goon Show, Secombe developed a dual career as both a comedy actor and a singer. At the beginning of his career as an entertainer, his act would end with a joke version of the duet Sweethearts, in which he sang both the baritone and falsetto parts. Trained under Italian maestro Manlio di Veroli, he emerged as a bel canto tenor (characteristically, he insisted that in his case this meant "can belto") and had a long list of best-selling record albums to his credit. In 1958 he appeared in the film Jet Storm, which starred Dame Sybil Thorndike and Richard Attenborough and in the same year Secombe starred in the title role in Davy, one of Ealing Studios' last films. In 1963 he was appointed a Commander of the Order of the British Empire (CBE). He was knighted in 1981, and jokingly referred to himself as Sir Cumference (in recognition of his rotund figure). The motto he chose for his coat of arms was "GO ON", a reference to goon.