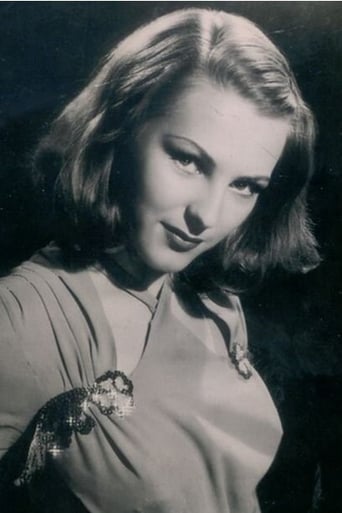 Miroslava (February 26, 1925 – March 9, 1955) was a Czechoslovakian-born Mexican film actress who appeared in thirty two films. Born Miroslava Šternová in Prague, Czechoslovakia (now the Czech Republic), Miroslava moved to Mexico as a child with her adoptive parents in the late 1930s, seeking to escape war in their native country. After winning a national beauty contest, Miroslava began to study acting. She appeared in a few Hollywood and Mexican films. She was offered a role in Ensayo de un crimen (Rehearsal for a Crime) in 1955, directed by Luis Buñuel. Soon after the final wrap of the film, Miroslava committed suicide by overdosing on sleeping pills.[2] Her body was found lying outstretched over her bed, she had a portrait of bullfighter Luis Miguel Dominguín in one hand. Her friends stated her suicide was due to unrequited love for Dominguín, who had recently married Italian actress Lucia Bosé. Bosè would go on to star in Buñuel's next movie, Cela s'appelle l'aurore (1956). The Mexican and Hollywood star Katy Jurado claimed to be one of the first people to find the body of Mexican actress Miroslava Stern after her tragic suicide. According to Katy, the picture that Miroslava had between her hands was Cantinflas, but the artistic manager Fanny Schatz exchanged the photo to that of the Spanish bullfighter Luis Miguel Dominguín. In his 1983 autobiography, Mon dernier soupir ("My Last Breath"), Buñuel recalls the irony of Miroslava's cremation following her suicide, when compared to a scene inEnsayo de un crimen, her last film, in which the protagonist cremates a wax reproduction of Stern's character. Her life is the subject of a short story by Guadalupe Loaeza, which was adapted by Alejandro Pelayo for his 1992 Mexican film called Miroslava, starring Arielle Dombasle.