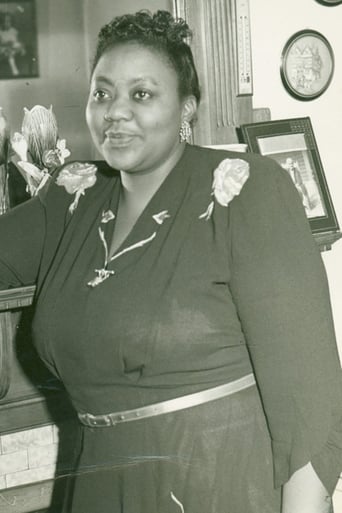 From Wikipedia, the free encyclopedia Marietta Canty (1905-1986) was an African American actress, community activist and recipient of numerous humanist awards. As an actress, Marietta Canty first appeared on Broadway in 1933. She also appeared in 40 films between 1940 and 1955, mostly in supporting roles and bit parts. Two of her first roles were in the films The Lady is Waiting (1942) and The Spoilers (1942), both with Marlene Dietrich in the leading role. Canty is perhaps best known as Delilah, Spencer Tracy's housemaid, in the comedy Father of the Bride (1950) and in its sequel Father's Little Dividend (1951). Canty retired from film acting in 1955, her last role in Hollywood was Rebel Without a Cause starring James Dean, where she had a memorable part as Sal Mineo's family maid.