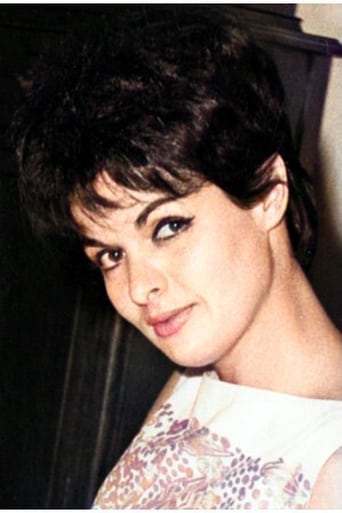 Alma Delia Fuentes (born 22 January 1937) is a Mexican actress of film, television, and theatre. Fuentes began her career as a child actress. In 1951, she was nominated for an Ariel Award for Best Youth Performance for her role in Luis Buñuel's Los Olvidados. In the 1960s, Fuentes debuted in television and also starred in films as the leading lady of such popular performers as Cantinflas, Demetrio González, Antonio Aguilar,Eulalio González "Piporro", and Viruta y Capulina.