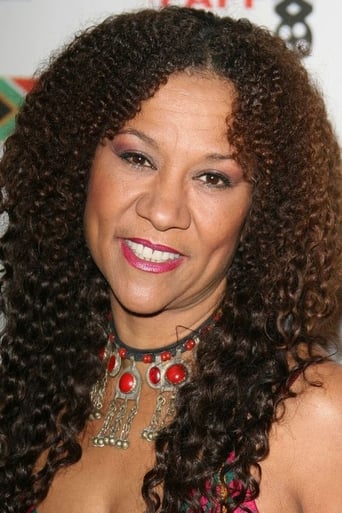 ​Olivia Margarette Brown (born April 10, 1960) is an American actress. Brown was born in Frankfurt, Germany and raised in Livonia, Michigan, United States. Her family eventually moved to California and she is also a graduate of Santa Monica High School. She played Det. Trudy Joplin on Miami Vice and Vanessa Hargraves on Designing Women. She also played a recurring character on 7th Heaven. She also played a recurring character on Moesha which she played Barbara Lee. She has also acted in several films, including Throw Momma from the Train, 48 Hrs., All Tied Up, and Streets of Fire. She guest starred in an episode of Lois and Clark: The New Adventures of Superman as a psychic named Starr She was married to Mykelti Williamson for two years. Her brother is Steve Brown, who played for the Houston Oilers of the NFL during the late 1980s. Description above from the Wikipedia article Olivia Brown, licensed under CC-BY-SA, full list of contributors on Wikipedia.