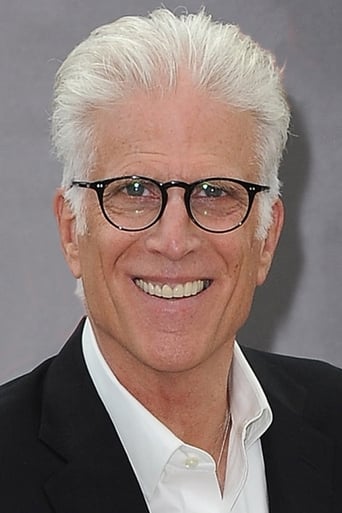 From Wikipedia, the free encyclopedia. Edward Bridge “Ted” Danson III (born December 29, 1947) is an American actor best known for his role as central character Sam Malone in the sitcom Cheers, and his role as Dr. John Becker on the series Becker. He also plays a recurring role on Larry David's HBO sitcom Curb Your Enthusiasm, starred alongside Glenn Close in legal drama Damages and is now a regular on the HBO comedy series Bored to Death. In his thirty-year career, Danson has been nominated for fourteen Primetime Emmy Awards, winning two; ten Golden Globe Awards nominations, winning three; one Screen Actors Guild Awards nomination; one American Comedy Award and a star on Hollywood's Walk of Fame. He was ranked second in TV Guide's list of the top 25 television stars. Danson has also been a longtime activist in ocean conservation. In March 2011, he published his first book, "Oceana: Our Endangered Oceans And What We Can Do To Save Them," written with journalist Michael D'Orso. Description above from the Wikipedia article Ted Danson, licensed under CC-BY-SA, full list of contributors on Wikipedia.