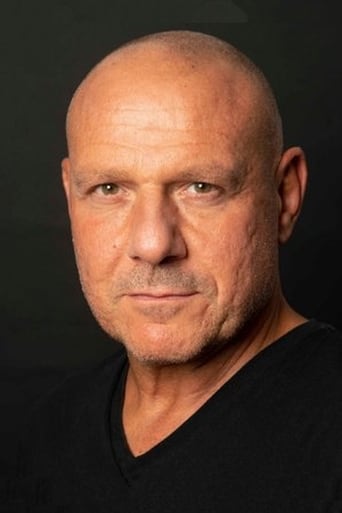 David Kennedy (born David Mallett, 1964) is a British actor best known for his role as Dirk Savage in Hollyoaks from 2011 till 2018 that made him one of the longest serving cast members on the show, and for his two roles in Eastenders as Dave Roberts and later as Ray . Kennedy has appeared in many television dramas in the UK since 1983. He has appeared in Ashes to Ashes, Trial & Retribution, Ultimate Force, The Bill, London's Burning, Rose and Maloney, Waking the Dead, Reign of Fire and Holby City. He also played the role of Billy 'Two Hats' in William and Mary for three series. From Wikipedia, the free encyclopedia