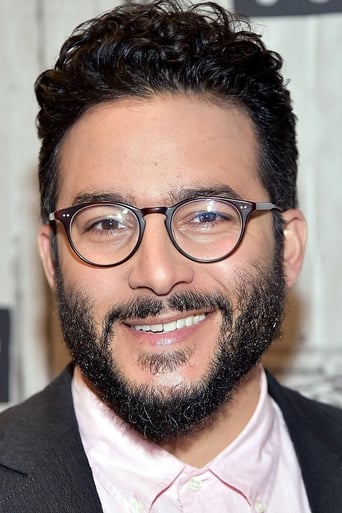 Ennis Esmer (born December 29, 1978, in Ankara, Turkey) is a Canadian actor and comedian of Turkish descent. He first came to prominence as the host of Toronto 1's short-lived variety series The Toronto Show in 2003. More recently, he has had roles in television series such as The Listener, Wipeout Canada, Covert Affairs and Billable Hours, as well as films such as Young People Fucking. Description above from the Wikipedia article Ennis Esmer, licensed under CC-BY-SA, full list of contributors on Wikipedia.