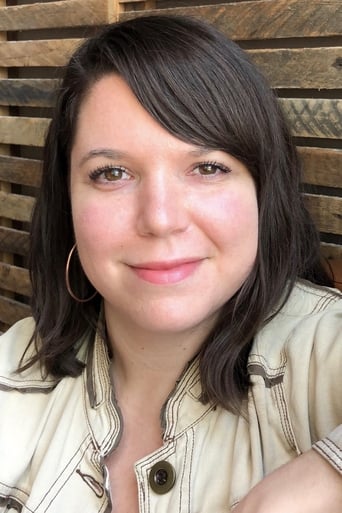 Ellen Hamilton Latzen  (born July 26, 1980) is an American actress who appeared as a child actor in television and film roles from 1987 to 1997, including Family Ties, The Equalizer, Mr. North, and National Lampoon's Christmas Vacation. However, her most notable role was her first role, as the daughter to Michael Douglas' character in the 1987 film Fatal Attraction. Description above from the Wikipedia article Ellen Hamilton Latzen, licensed under CC-BY-SA, full list of contributors on Wikipedia