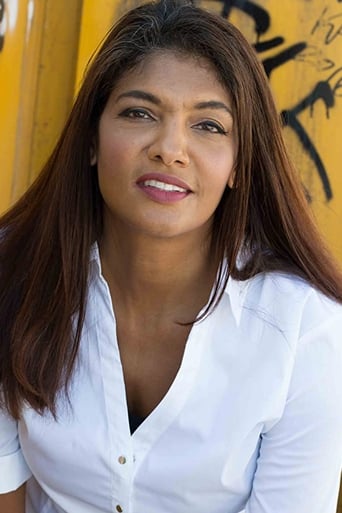 An actress, stunt woman, dancer and martial artist and was raised in Vail, Colorado. She started acting from the age of 9, well being from the family of entertainers, she already knew her profession. As a youngster, she showed multiple skills in her school plays, and also in sports. Later she started martial arts training in boxing and Wun Hop Kuen Do, which she used in most of her action-fighting films. With her athletic abilities and martial arts, she entered in the world of motion pictures as an actress and stunt woman. Some of her stunt work was in Bulletproof (1996), Speed 2: Cruise Control (1997) and Blade (1998).