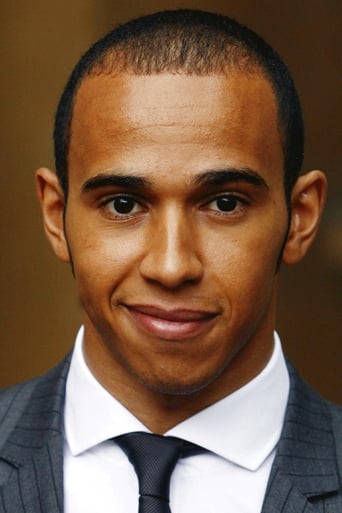 Few drivers have entered Formula One racing with as big a bang as Lewis Hamilton, whose sensational maiden season in 2007 - in which he lost out on the world championship by a single point - remains one of the most remarkable rookie campaigns in history. In the intervening period the supremely gifted British driver has won two world championships and established himself as one of the most complete drivers on the grid: a terrific qualifier, a tenacious racer and a fierce wheel-to-wheel combatant with a deadly eye for an overtake. Put simply, when it comes to driving a Formula One car, there are very few areas in which Hamilton does not excel. Hamilton attributes much of his success to his humble upbringing in Stevenage, the English town in which he began racing as a hobby. Winning came naturally to the young driver and soon he was cutting his teeth in national events. By the age of 10 - with a little less than two years’ experience - he was crowned the youngest-ever winner of the British Cadet Kart championship. Equipped with an assured racing style that belied his years, it wasn’t long before Hamilton’s trophy cabinet was groaning under the weight of more karting titles. Hamilton made sure that Ron Dennis was one of the first to notice his swift rise through the ranks and in 1998 the McLaren boss signed the Englishman to the team’s young driver programme. Indeed, Dennis’s belief in Hamilton’s talents was such that the contract even included an option on the 13 year-old should he ever make it into Formula One racing.