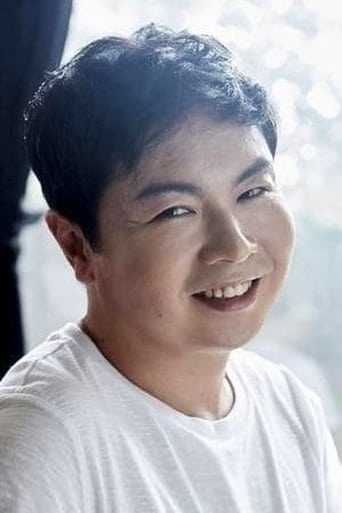 Im Won-hee is a South Korean actor. Im was an alumnus of the legendary Daehak-ro theater troupe Mokhwa, starring in many of Jang Jin's stage plays. He made his film debut in Jang's black comedy The Happenings in 1998, and through the years has become one of the most versatile supporting actors in Korean cinema, with notable roles in Three... Extremes and Le Grand Chef. But Im is best known for his iconic role Dachimawa Lee, which began in 2000 as the titular character of a 35-minute short film that director Ryoo Seung-wan made as a parody/homage to '70s Korean genre action films. The internet short was enormously popular and received more than a million page views, and in 2008, Ryoo again cast Im in an action-comedy feature film based on the same character, Dachimawa Lee.