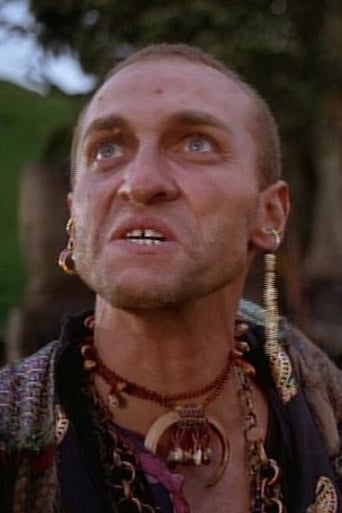 Michael Mizrahi is a New Zealand actor who played Thrain in The Hobbit: An Unexpected Journey. played a role. Castor was a devoted follower of Hera. He was charged with running and protecting Hera's Sacred Vineyard, the wine from which would be served at the Festival of the Believers. He pretended to be friends with a Cyclops in order to get the giant to do his bidding. When Hera's Executioners showed up to finish the job, Castor was killed by Hera's Chief Executioner after he had outlived his usefulness.