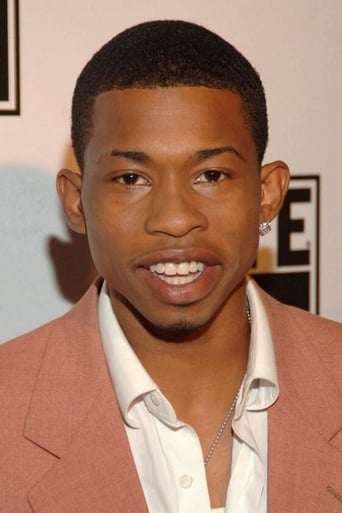 ​From Wikipedia, the free encyclopedia. Marcus Paulk (born October 12, 1986) is an American actor, rapper and dancer best known for his role as Myles Mitchell in the UPN sitcom Moesha, which aired from 1996 through 2001. He has also appeared with Bow Wow in the 2005 film Roll Bounce, as 'The Funk' in Another Cinderella Story, and with Antonio Banderas in the 2006 film Take the Lead. Paulk is currently working on a studio album. Further details for this project remain TBA.[citation needed] Paulk has also made appearances on Season 4 of The Bad Girls Club. Description above from the Wikipedia article Marcus Paulk, licensed under CC-BY-SA, full list of contributors on Wikipedia