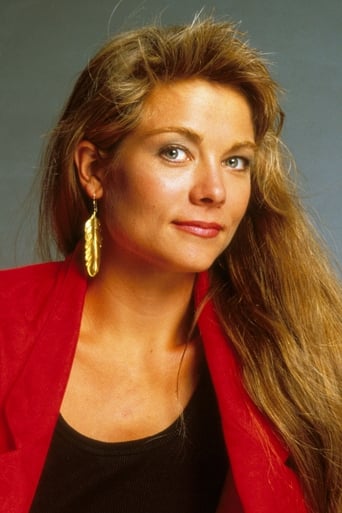 Theresa Russell (born Theresa Lynn Paup; March 20, 1957) is an American actress. Russell made her film debut in The Last Tycoon (1976), followed by a lead role in Straight Time (1978). She was then cast in Nicolas Roeg's controversial thriller Bad Timing (1980), which earned her critical praise. After marrying Roeg in 1982, she appeared in many films directed by him, mainly arthouse and experimental films, including Eureka (1983), Insignificance (1985), and Cold Heaven (1991). Russell starred in Whore and Kafka, both released in 1991. Russell appeared in the box-office hit thriller Wild Things (1998), starred in the critically acclaimed drama The Believer (2001) and, in the later 2000s, appeared in HBO miniseries Empire Falls (2005) and had a minor role in Spider-Man 3 (2007). Description above from the Wikipedia article Theresa Russell, licensed under CC-BY-SA, full list of contributors on Wikipedia.